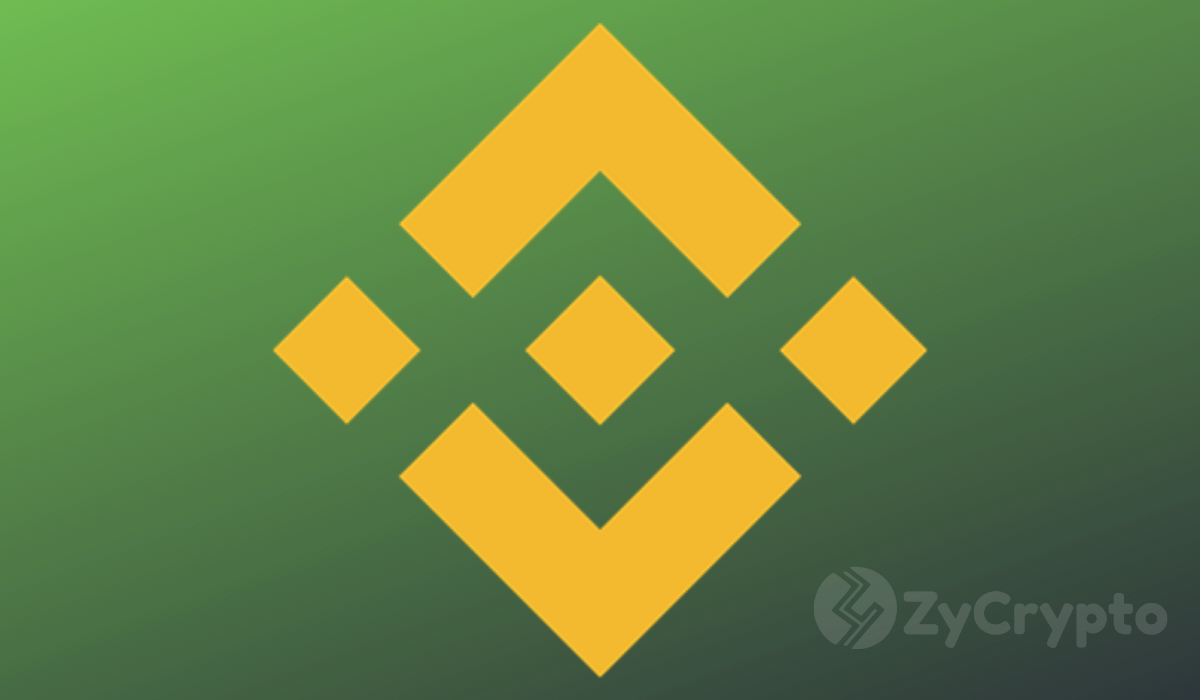 The Binance team is seeking to allow the community to vote on four action points regarding decisions to make following the BNB Chain-linked hack. The exploit, which saw the hackers cart with $100M, once again exposed a vulnerability with cross-chain bridges.

In addition to the announcement of the governance votes, the BNB Chain team apologised to the entire community for the hack suffered, admitting its responsibility in making sure such exploits are avoided.

The team released the statement via an official announcement on Friday after the situation was brought under control. According to the announcement, the Binance team is looking to get the community’s opinion on some steps to take for the common good of BNB following the hack.

Additionally, the team introduced a Whitehat program that will give the community an opportunity to uncover any bugs linked to the BNB Chain. The team will reward $1M to each White Hat able to discover any significant bug in the code.

In addition to the previously mentioned White Hat program, the team noted that it would be introducing a bounty initiative for hackers. The bounty will reward anyone who catches a hacker with 10% of the funds recovered from the hack.

The BNB Chain team mentioned that the BSC validator function for voting would be turned on in the coming days, along with a planned update to the BNB Beacon Chain. They also promised to reveal details of the recent incident and instructions on measures to avoid a similar reoccurrence.