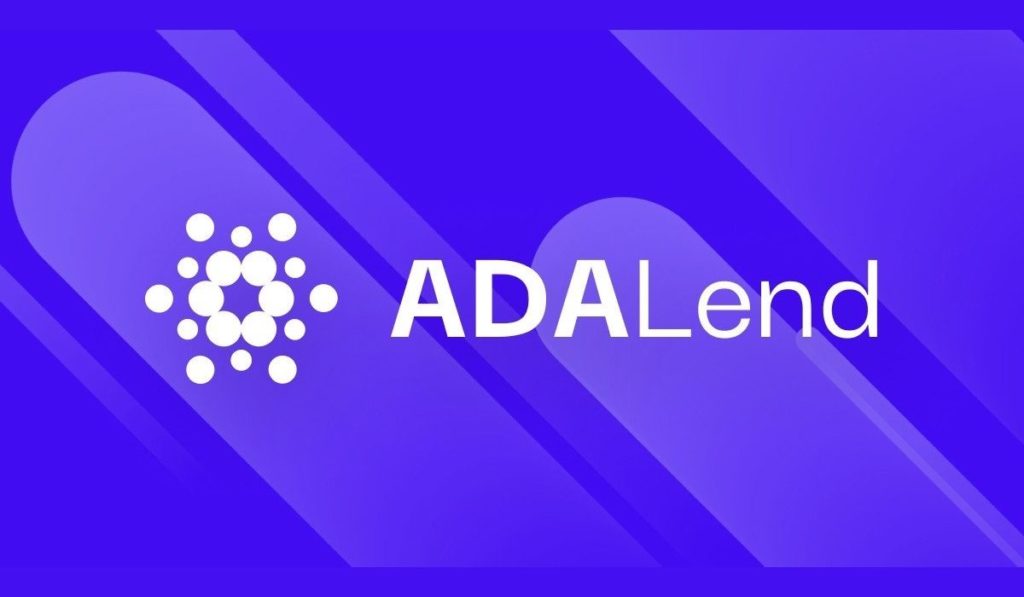 The mission at ADALend is to utilize the Cardano blockchain to democratize the lending industry by eliminating middlemen – a mission that is accomplished through a platform connecting lenders and borrowers in a decentralized manner. Other than Cardano, ADALend relies on IOHK’s research and development to provide a simplified, efficient, secure and transparent lending platform.

For a long time, the traditional banking system has continued to ignore the unbanked, which has proven to hold long-term repercussions. This is the gap that ADALend intends to fill. The platform blends the best of both the traditional finance and the nascent but flexible crypto industry using an innovative business model. The result is a new and sustainable income source for borrowers, investors, and businesses.

Additionally, ADALend’s team consists of economists, engineers, and business professionals. This lot is working towards restoring the long-tarnished reputation of transparency and safety to lending platforms. The team intends to develop decentralized and trustless lending protocols for users to lend, borrow and earn money with the benefits of security and anonymity.

Due to the current limitation in the number of smart contacts, using Haskell and Plutus in developing ADALend has proved to be a painstaking process. For this reason, ADALend has brought in a new hire – Ali Krynitsky, who will be the protocol’s new Chief Technology Officer. Krynitsky has a wide background in software development for enterprise and consumer companies, in addition to a great passion for developing on Cardano.

ADALend is now working on launching its public initial DEX offering (IDO) in March this year. Multiple Launchpads will be involved and shortly afterward, ADALend will list its native token (ADAL) on leading crypto exchanges. ADAL tokens will be available at a discounted price of 55 cents until the end of round A of the Private Sale, which is on Jan. 31 at 00:00hrs (GMT). Round B of the Private Sale will commence on Feb. 1, with ADAL selling at 70 cents per token. This second round will run until the token’s IDO launch, after which it will sell for $1 per token.