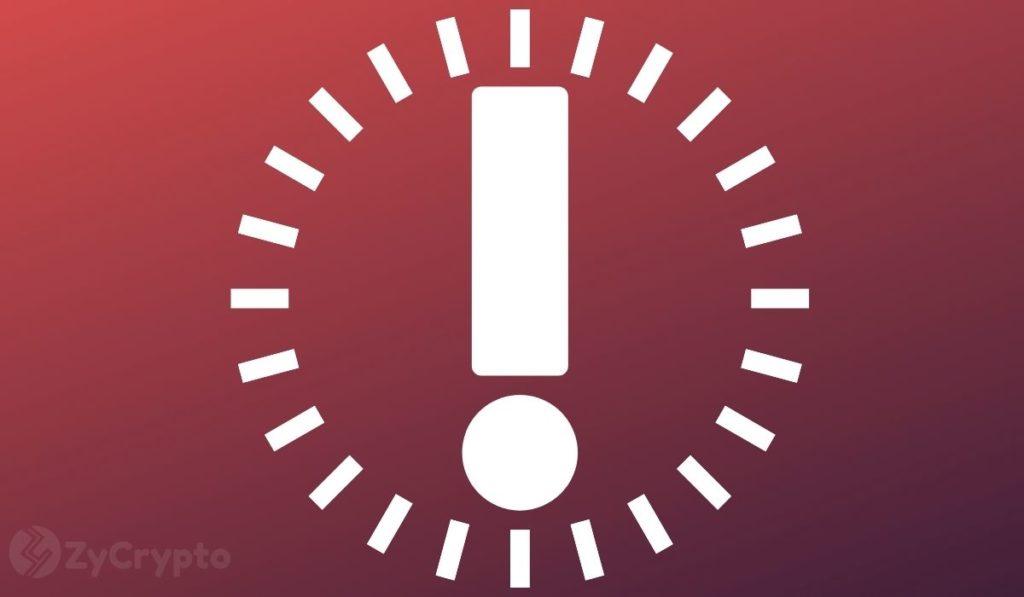 El Salvador’s adoption of Bitcoin in September did not go down well with several organizations. The IMF in particular has repeatedly issued warnings to the government that the decision could spell economic doom for the small nation.

The IMF has continued to voice its disapproval of El Salvador’s Bitcoin adoption but the latest warning comes with plenty of positives. The warning was contained in the concluding statement of a successful mission undertaken by the IMF staff and begins by noting the significant strides taken by the government in ensuring economic stability after the pandemic.

The report took a grim turn when it broached the issue of Bitcoin and the accompanying Chivo wallet. Although it noted that Bitcoin and Chivo can improve payments and foster financial inclusion, there are still inherent risks in such a system. The report noted the risks against consumer protection, financial integrity, and financial stability that could be the catalyst for “fiscal contingent liabilities.”

“Because of those risks, Bitcoin should not be used as legal tender.” the report said. “Staff recommends narrowing the scope of the Bitcoin law and urges strengthening the regulation and supervision of the new payment ecosystem.”

Another recommendation suggested by the IMF includes the removal of the seemingly preferential treatment given to the Chivo wallet. The IMF wants Chivo to be held to a higher standard to ensure that customer funds are properly safeguarded. More sweeping recommendations include the winding down of the $150 million trust fund and the withdrawal of public subsidies to Chivo.

“Banking regulation should incorporate prudential safeguards such as conservative capital and liquidity requirements related to Bitcoin exposure.” noted the IMF. The Fund goes on to issue warnings against the proposed sovereign bond issuances.

Following the release of the IMF report, President Nayib Bukele chose to focus only on the positives as highlighted by the Fund. He shared the report with his over 3 million followers on Twitter accompanied with a caption that suggested his Bitcoin policies were the catalysts.

“It’s interesting that it was the IMF who destroyed all the arguments of the opposition: Excellent handling of the pandemic. Transparency in the use of #Covid19 funds. Strong REDUCTION OF CRIME. Economy will grow 10% this year,” he tweeted.

Since adopting Bitcoin as legal tender, Bukele has guided El Salvador to successfully mine Bitcoin with geothermal energy and announce that the country will build schools and a veterinary clinic with the proceeds gained from its Bitcoin investments.