U.S Emerges As The Global Leader In The Bitcoin Mining Industry After China’s Crackdown 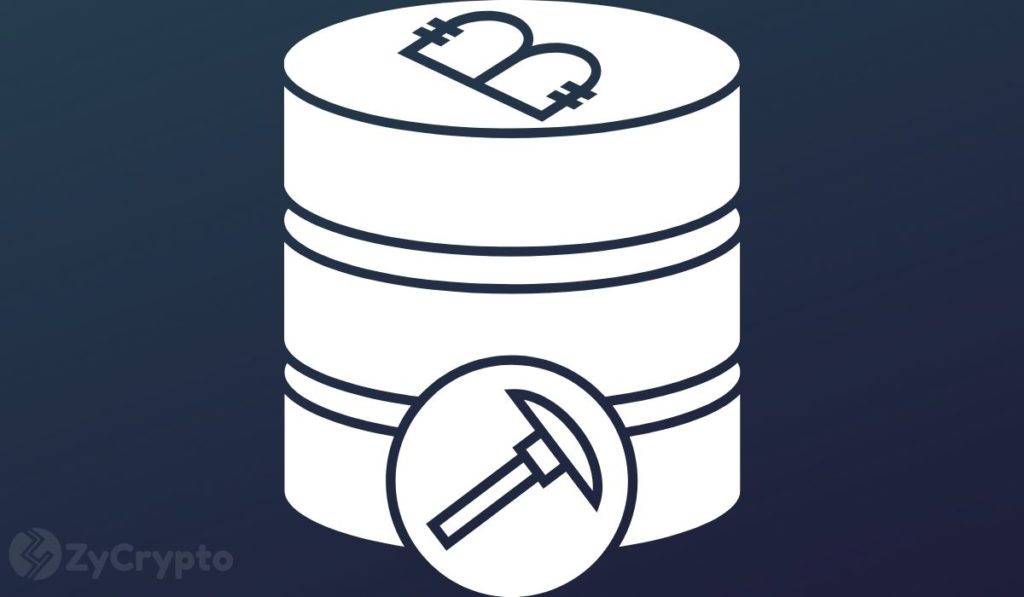 China is experiencing an unprecedented challenge to its status as an undisputed crypto mining sector lodestar.

The U.S Takes The Lead

A year ago, China was the hashrate leader — without a doubt. The situation has, however, changed dramatically in recent months.

According to data from Cambridge Centre for Alternative Finance (CCAF), bitcoin mining activities in China have slumped essentially to zero, following the exit of the majority of miners from the nation after Beijing regulators imposed a harsh clampdown on crypto mining.

The Cambridge University researchers found that the U.S. now controls 35.4% of the global hashrate share as of August 2021. Besides cheaper electricity costs, some states in the United States, including Texas, Wyoming, New York, among others, have crypto-friendly policymakers who have offered tax exemptions and other incentives to attract crypto miners.

How The Bitcoin Mining Scene Has Changed Since The China Ban

China is infamously known for issuing restrictive prohibitions on crypto since 2017. As if that weren’t enough, the People’s Republic of China announced a sweeping ban on bitcoin mining earlier this year. That ban resulted in miners switching off their mining rigs and fleeing China in search of friendlier jurisdictions. A majority of them ended up in America.

In April, the U.S. accounted for only 16.8% of bitcoin’s hash rate — indicating that the U.S market share has registered a staggering 105% growth. As the interest in crypto mining balloons in the U.S, sales for ASIC mining rigs have also surged. Today, Bitmain secured a deal with New York-headquartered mining firm Bit Digital to supply 10,000 Antminer machines.

In a similar fashion, Kazakhstan and Russia have also increased their shares of the global crypto mining market: 120% and 61% increases respectively.

Moreover, the global hash rate recovered 20% within July and August. According to CCAF’s digital assets lead Michel Rauchs, the hashing power has almost recovered fully as miners set up shop away from China. And even more interesting, pundits view the migration of miners from China as a blessing in disguise for bitcoin as it has contributed to making the network more decentralized and secure.